THE RISE OF “K-BEAUTY” IN INDIA

The Korean beauty originated from Ancient Chosun Era. The ornaments were colored and used as an expression of class and religion. In Ancient Chosun era people considered brightened skin as a symbol of status. The foundation of the Korean cosmetics began when lard, garlic & wormwood were being used to prevent skin from frostbite & softening, especially in winters.

During that era, the peasants were indulged into agricultural practices, they tend to get their skin tanned from the harsh rays of sun that is harmful for skin. The rich class used to stay indoors, mostly, so they had a very good glowing skin as it remained protected. But for the peasants, they needed to prevent their skin from scorching sunlight, therefore the idea of skin care and beauty emerged.

The fascination for white and brightened skin of korean people was coming from many Asian countries since the royal era. Fair skin was seen as a form of beauty & sophistication among both men and women. 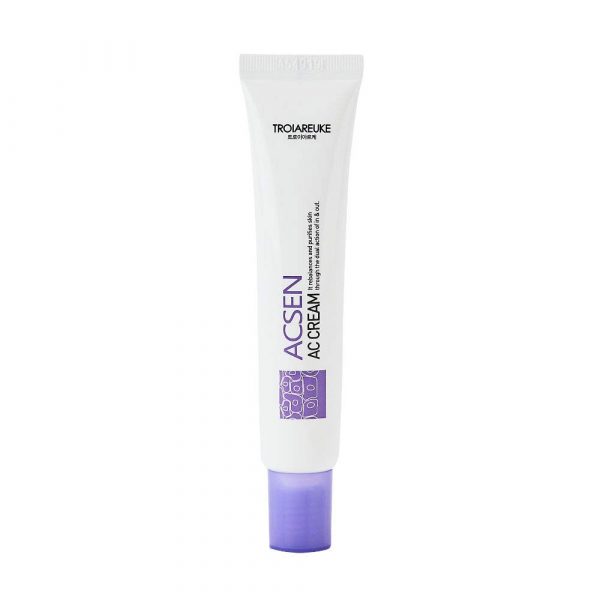 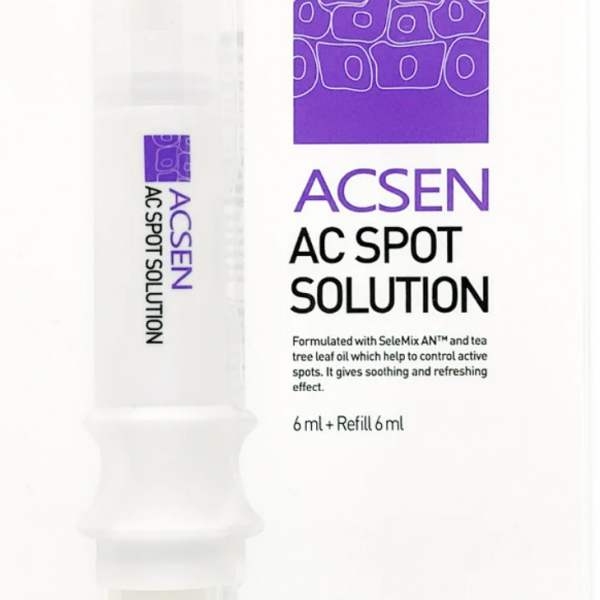 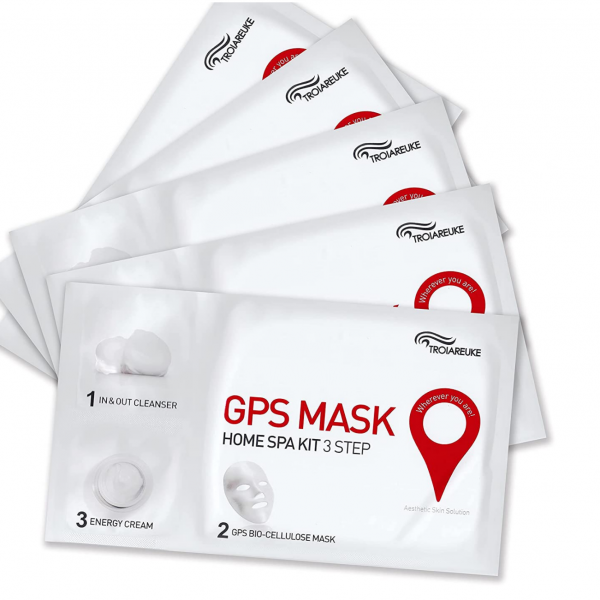 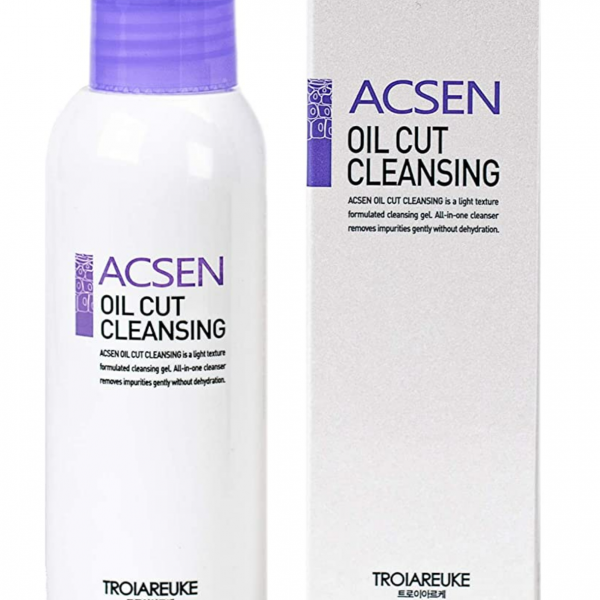 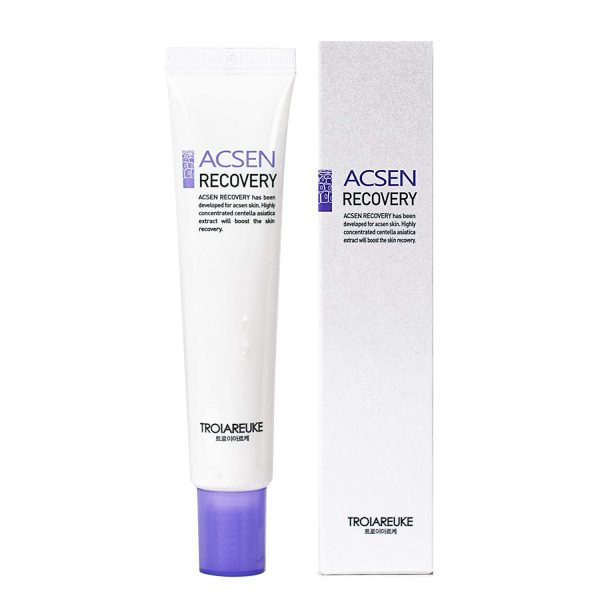 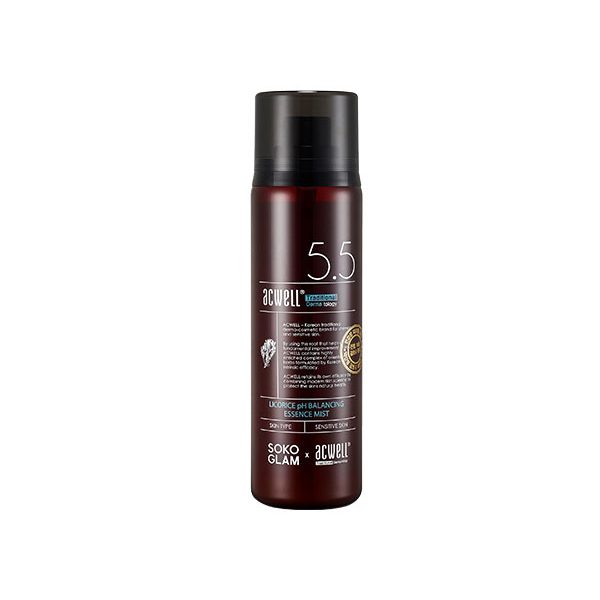 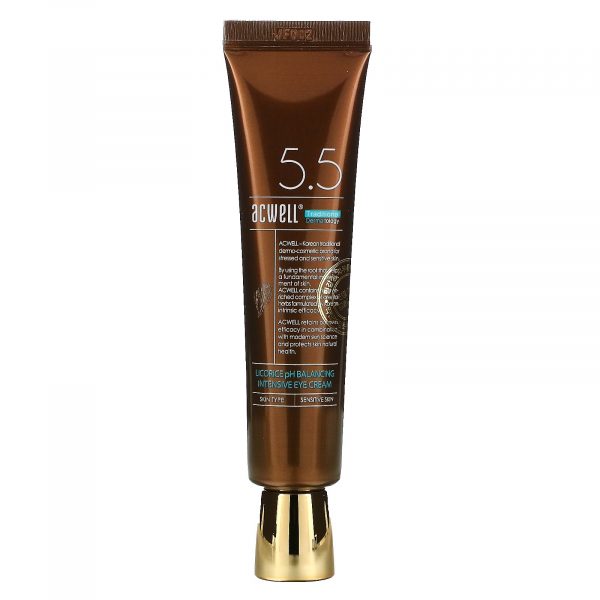 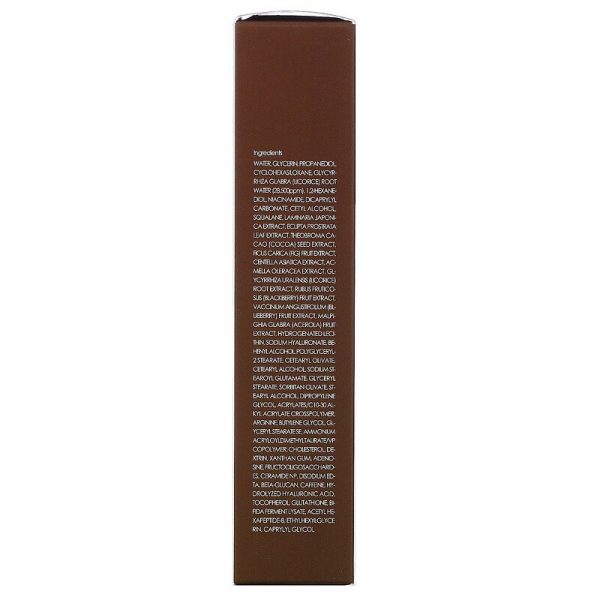 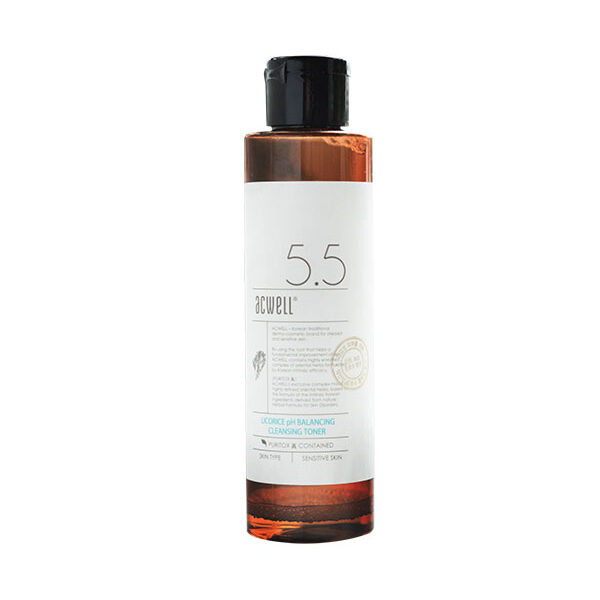 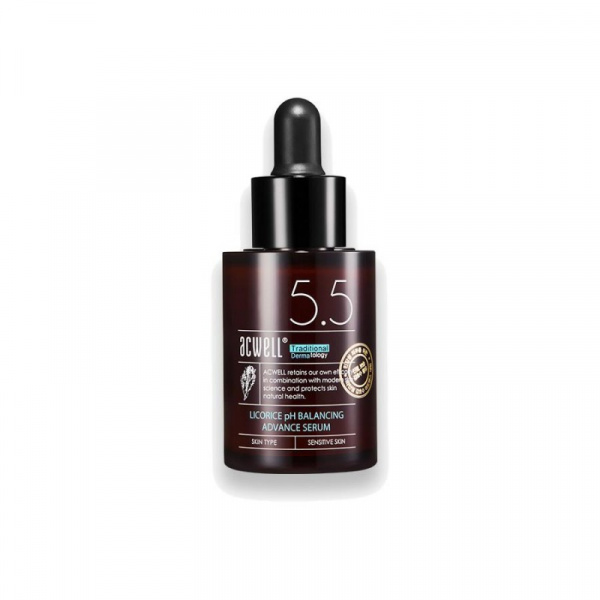 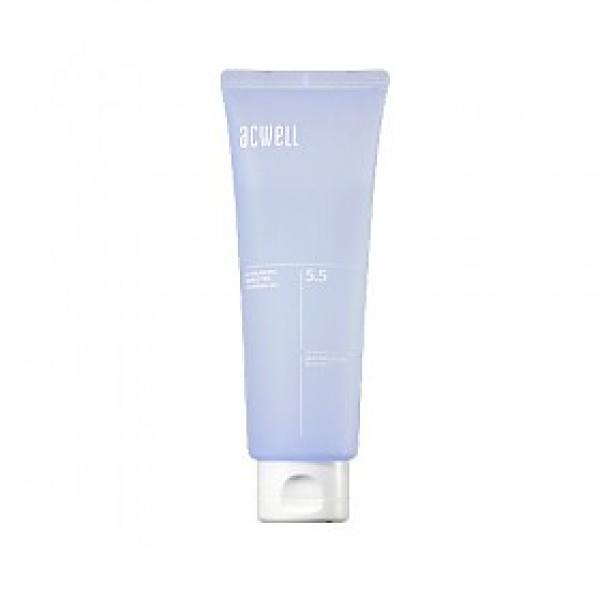 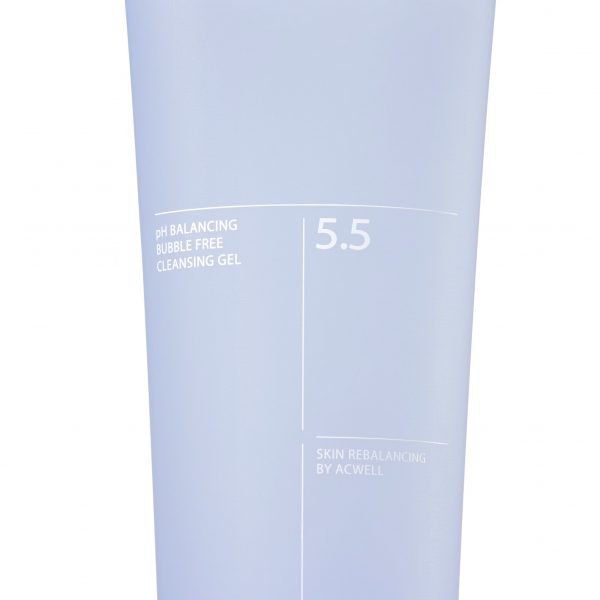 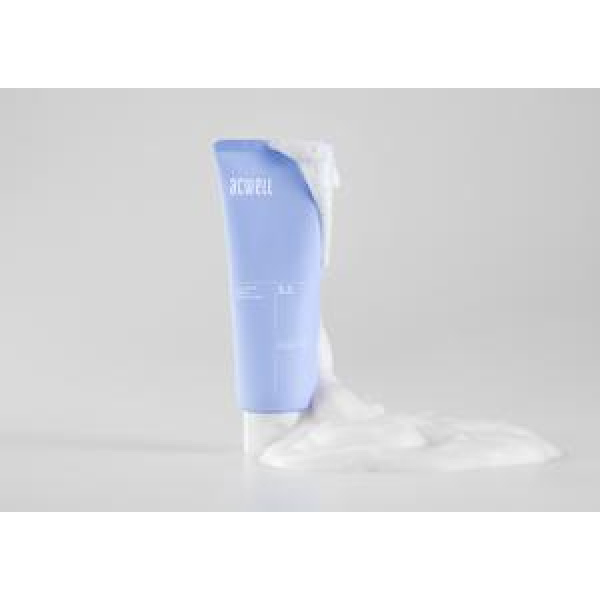 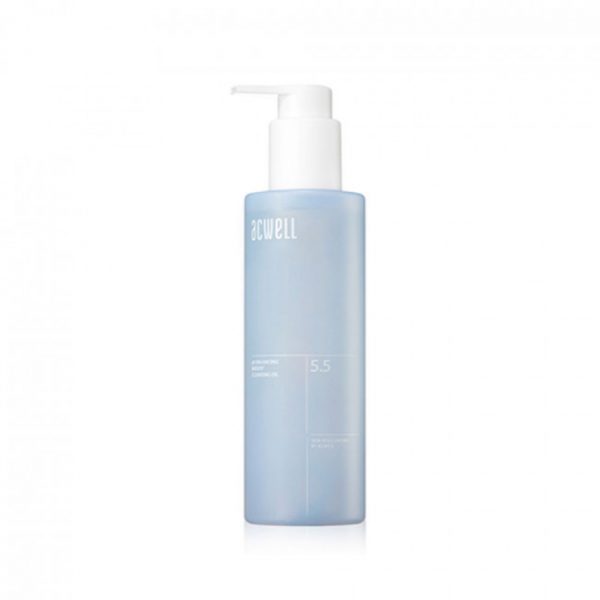 As we see that in India mostly population follow the western countries trend and culture in terms of fashion, skin care, music etc. Basically they have adapted the whole western lifestyle. The entire skin care journey has started from countries like United States, Europe. In India only the North eastern parts were following the whole Korean culture since the beginning.

The Korean beauty & skin care exports ranged from $60 million to $6 billion since 2012 to 2019/20. The US brands like Soko Glam and Peach & Lily, imported the Korean beauty products ans showcased them to the states.

The Korean wave or Hallyu, has a major impact on the minds of Indian people. Since ‘Gangnam Style’ has gained popularity worldwide in August 2012, people started to have fascination towards Korean culture, more. Nobody could deny their madness for K-pop, K-drama, food and the beauty secrets that has spread all over the globe, especially in India.

In today’s time, where social media is so prevalant and is proven to be the greatest tool for the growth of brands, different businesses and expanding the awareness amongst the youth. The concept of K-Beauty has become so popular in the eyes of almost every Indian in early 2013. But it was in 2015 that people started to become curious about Korean culture, Korean beauty and skin care routines, when South Korean beauty brands like Innisfree & Laneige  have entered the Indian cosmetics market.

When we talk about Korean culture, K-Beauty also strikes the mind along with K-pop & how can we ignore the way BB, CC creams has ruled the Indian cosmetic industry. Now, people have a huge obsession for Korean’s glass skin secrets, the benefits that organic elements, plant extracts, provide to the skin.

We have just been trying to reach the same position, where korean beauty & skin care brands have already levelled up their game in the cosmetic industry all over the globe. As per the demand for herbal cosmetics increasing these days, coupled with the rising awareness towards skin care, there is a good scope for Korean beauty products in India due to the increasing interest of youngters for body aesthetics.

Newer SIGNIFICANCE OF KOREAN SKIN CARE
Back to list 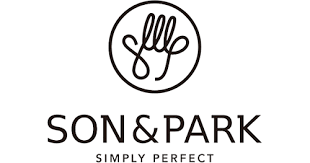 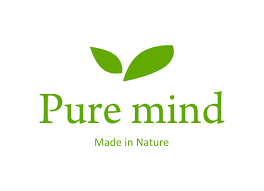 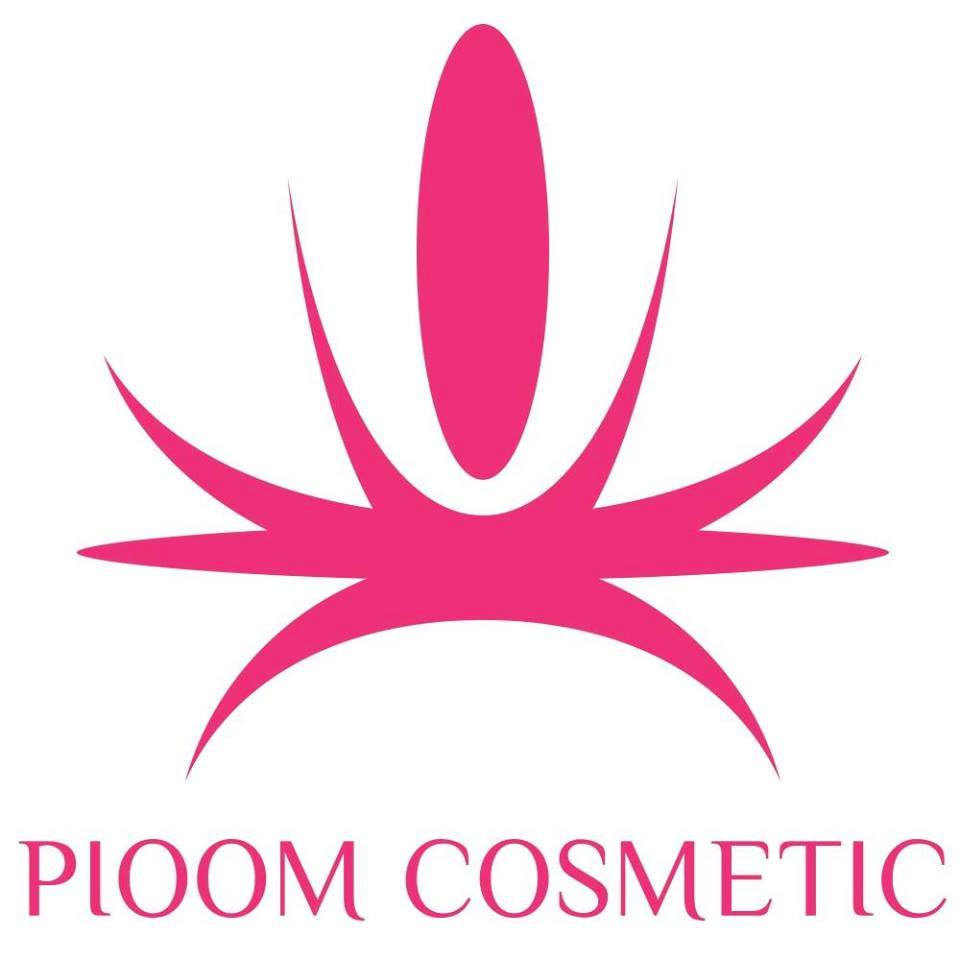 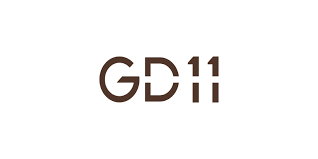 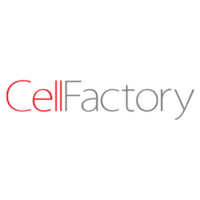 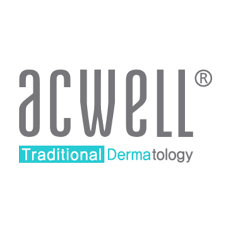